Projected Shortfall of 105,000 Doctors in the US by 2030 - Hire Medicals
953
post-template-default,single,single-post,postid-953,single-format-standard,theme-bridge,woocommerce-no-js,ajax_fade,page_not_loaded,,qode_grid_1300,footer_responsive_adv,hide_top_bar_on_mobile_header,columns-4,qode-theme-ver-17.2,qode-theme-bridge,wpb-js-composer js-comp-ver-5.6,vc_responsive 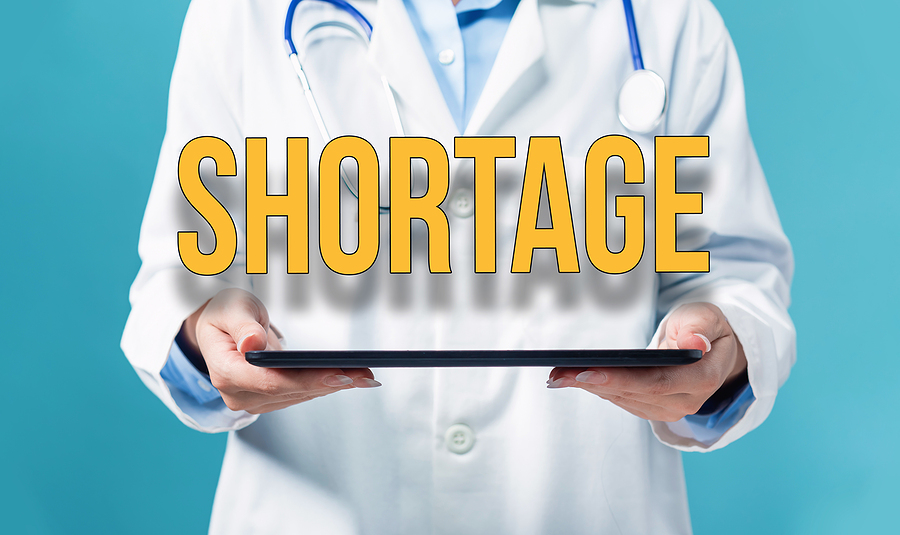 Posted at 16:14h in Uncategorized by admin 0 Comments
0 Likes
Share

This means that the scarcity of healthcare workers has only increased over the past 12 years.

Several factors contribute to the falling number of healthcare workers and the increased number of workers needed by 2030. These include a large generation that is aging with more chronic conditions while the healthcare force is also aging.

This might be traced back to limited educational resources and competitive higher education environments. Because the healthcare industry is so critical to the public and private health of a nation, the educational system in colleges and universities is very intense. Students typically have to be accepted into a nursing program or a program that fits their career goals.

The competitive nature of higher education comes into play when students are rejected from programs they need to take to become healthcare workers. Universities are creating competition between schools as well as between students in their institutions.

All the colleges want to have the finest program in their area. This requires them to only accept a small number of students and create courses designed to keep only the smartest and most hardworking students in their program. Depending on the institution, a certain number of students will drop the program and their spots will not be filled.

The shortage of healthcare workers is not just an issue in the United States, but a global issue brought about (largely,) by the changing cultures of lifestyle into a mostly unhealthy form. People around the world are spending more time at their computers and sitting than getting outside and exercising.

In addition, healthy food is less accessible and more expensive around the world, while cheap junk food is easy to get. Junk food is cheaper and has terrible ramifications on your body and as more communities (both impoverished and not,) pick up these foods, global health decreases